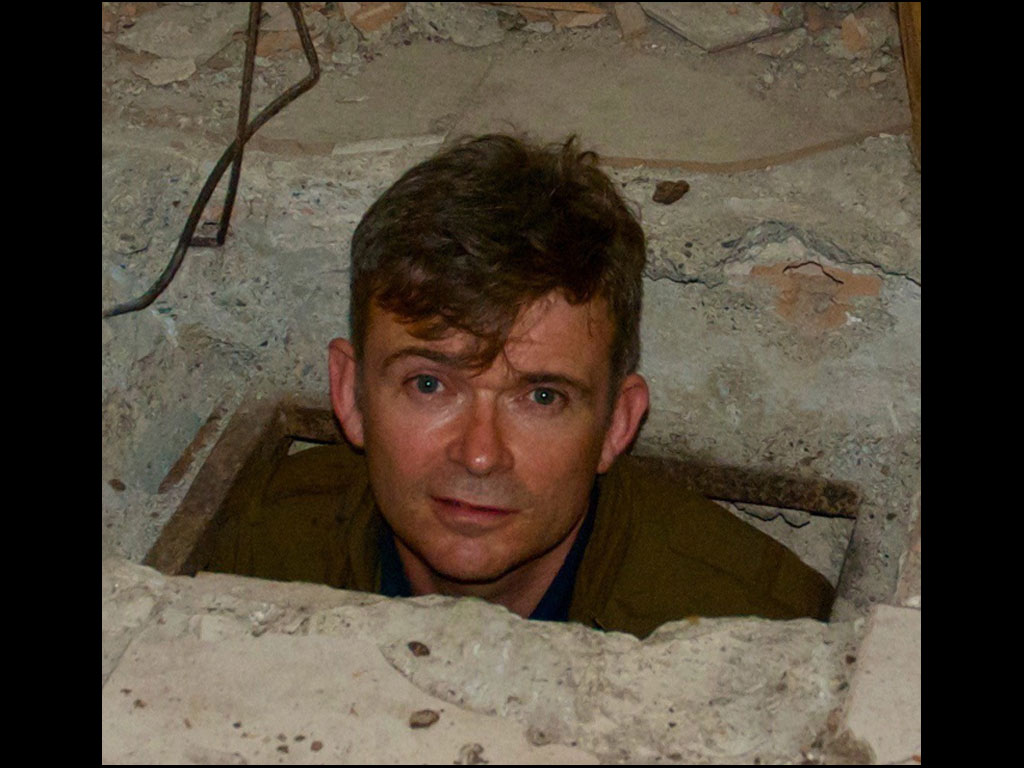 See clips on the BBC

The Mafia’s Secret Bunkers was first broadcast on BBC2 at 9pm on 1 May 2013. The Italian version, Mafia Bunker, first aired on History Channel on 16 April 2013.

Based on unprecedented front-line access to Italy’s specialist antimafia magistracy and all branches of the police, The Mafia’s Secret Bunkers reports on the fight against the ‘ndrangheta.

The ‘ndrangheta is the mafia of Calabria, the poor region at the ‘toe’ of the Italian ‘boot’. Although well over a century old, the ‘ndrangheta has remained below the radar of public awareness, and its inner workings mysterious even to the investigators charged with fighting it. Yet it is recognised to be the wealthiest and most powerful criminal organisation in Europe, with many branches established around the world.

Now a dramatic new phase in ‘ndrangheta’s history has opened. The organisation’s top secret coordinating committee, known as the Crime or the Great Crime, has been discovered. A mass round up has taken place. History-making trials are under way. In response, the ‘ndrangheta’s bosses have built fortified and often very sophisticated underground bunkers to avoid justice and keep command of their empires. 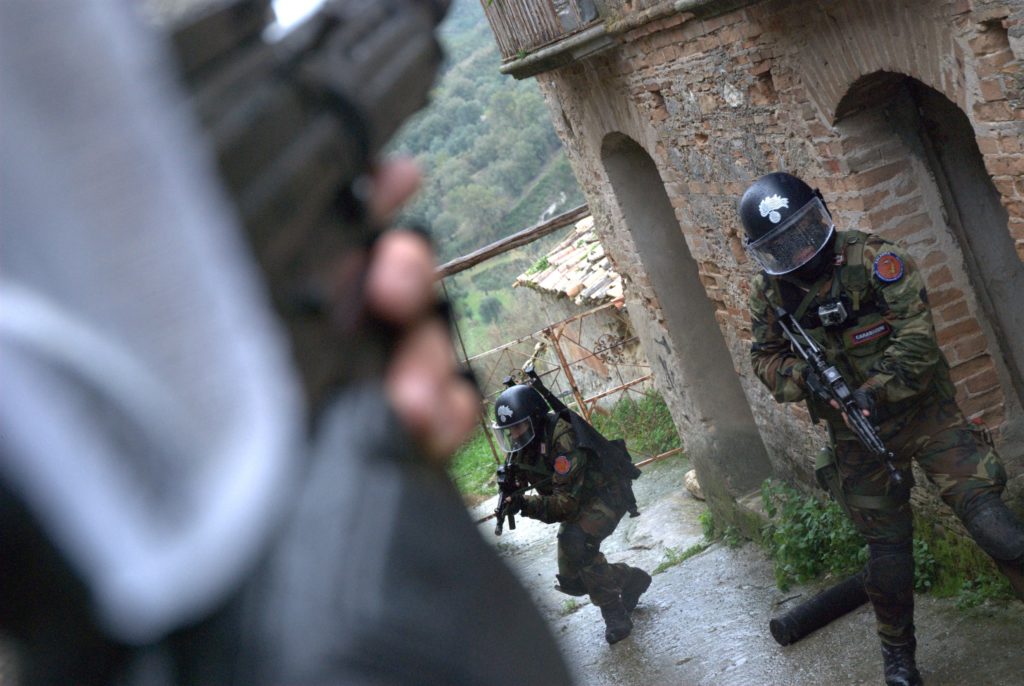 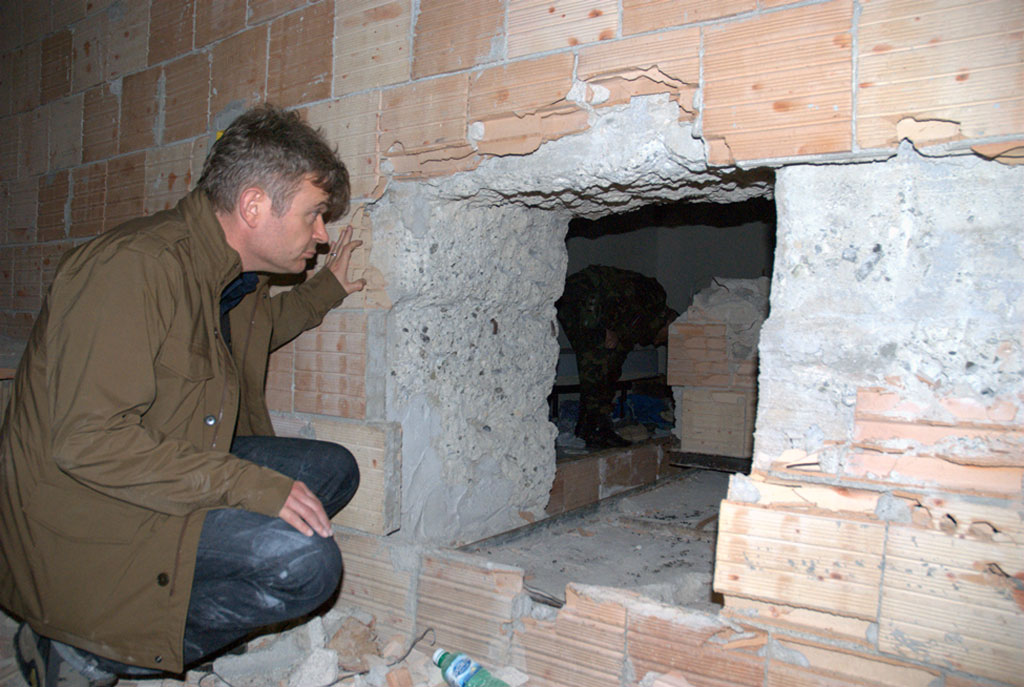 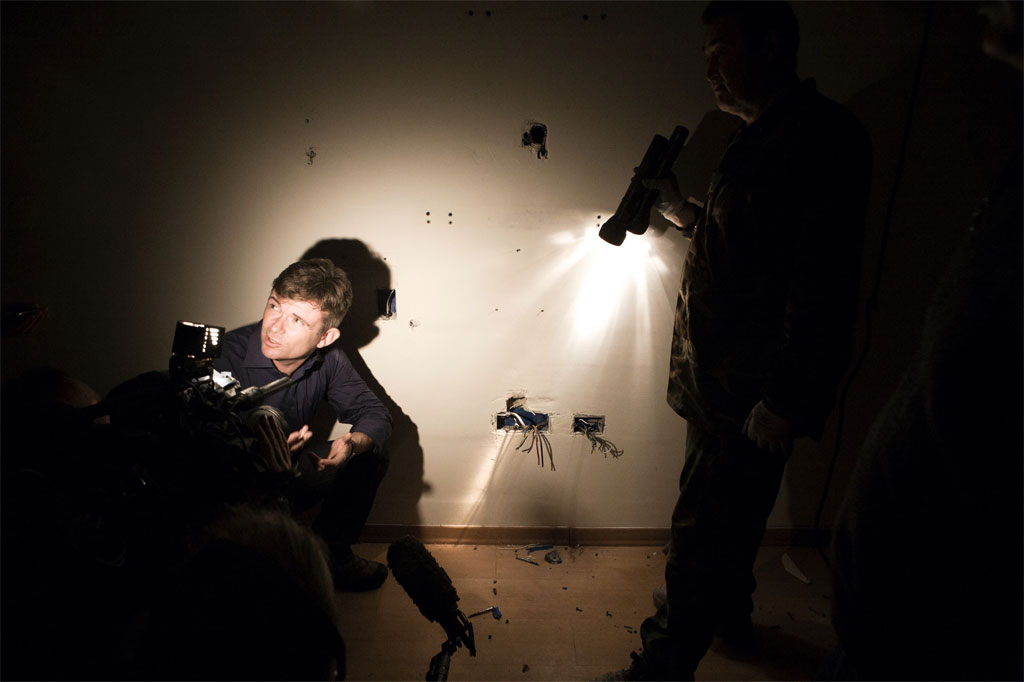