John is Professor of Italian Studies at University College London (UCL). He is an internationally recognised specialist on many aspects of Italian history and his books have been translated into more than twenty languages.

Born in Dundee in 1963, John was brought up in Leicestershire and educated at Loughborough Grammar School. He won a place at Pembroke College, Oxford, graduating in 1986 with a First in Modern Languages. He subsequently gained an MA and a DPhil at Sussex University. Since 1993 he has taught at UCL.

John has reached a multi-national television audience with a number of documentaries he has co-written and presented, including the six-part history of Italian food, De gustibus, which was based on his book Delizia! He presents in both Italian and English. He is often interviewed for the press and media in many different countries.

He has also worked as a consultant and researcher for a number of companies, and in 2017 and 2018 he was the host of the Pasta World Championships, sponsored by Barilla.

In 2005 the President of the Italian Republic appointed him a Commendatore dell’Ordine della Stella della Solidarietà Italiana.

He lives in London, with his three children.

Follow John’s Amazon page for updates, and ask him questions on his Goodreads page.

Apart from The Craft, Cosa Nostra, Delizia!, Mafia Brotherhoods, and Mafia Republic, he is the author or editor of several further books:

You can find out more about John’s academic publications here. 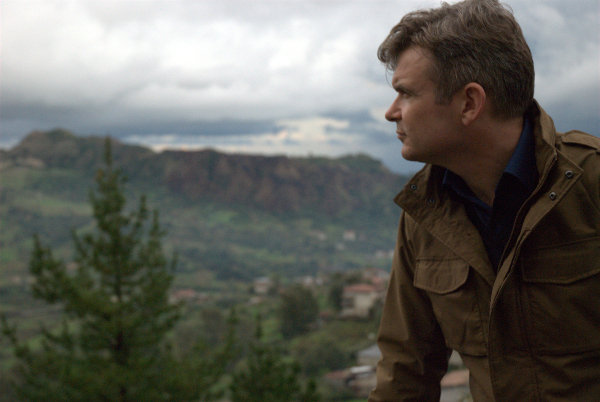